It’s time to show your employees some unconditional love 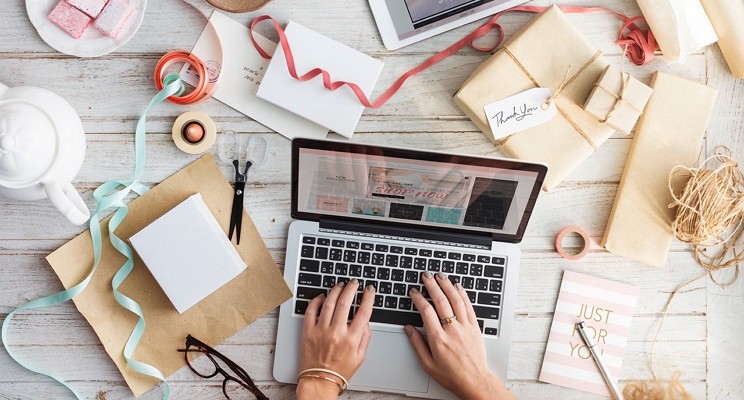 United Airlines recently got creative with their employee rewards and recognition program. Instead of distributing their budget broadly so that lots of employees each got a little something, they announced that a single employee, chosen randomly, would receive a huge cash award. The backlash from employees was fierce.

I don’t know specifically what inspired United to make such a drastic change to their rewards program, but I can make an informed guess. Retention is a problem in virtually every industry and geo, growing in both importance and difficulty. Employee engagement is represented as the solution, and rewards and recognition is a key variable affecting engagement. But many organizations question the results produced by their current approach. Are they getting a reasonable bang for their buck?

If that’s the way the problem is framed, if the objective is defined as return for the organization, then unsatisfying results are probably a foregone conclusion. Because employee recognition should be about the employee and what it does for them. If the primary objective is not improving the employee’s experience then you won’t, because their response is based as much on the “why” as the “what.”

Recognition is separate from compensation, and it needs be intentional. And everyone needs to participate. Most companies still target their recognition and rewards to the most senior and highest performing employees, as though the contributions of the other 70% of workers are unessential.

Motivation and reward is tricky — companies sometimes find that their good intentions backfire. But start with good intentions. The reward itself is less important that the spirit in which it is given. It really is the thought that counts.

Originally published at https://www.linkedin.com/company/surprisehr-inc on March 7, 2018.